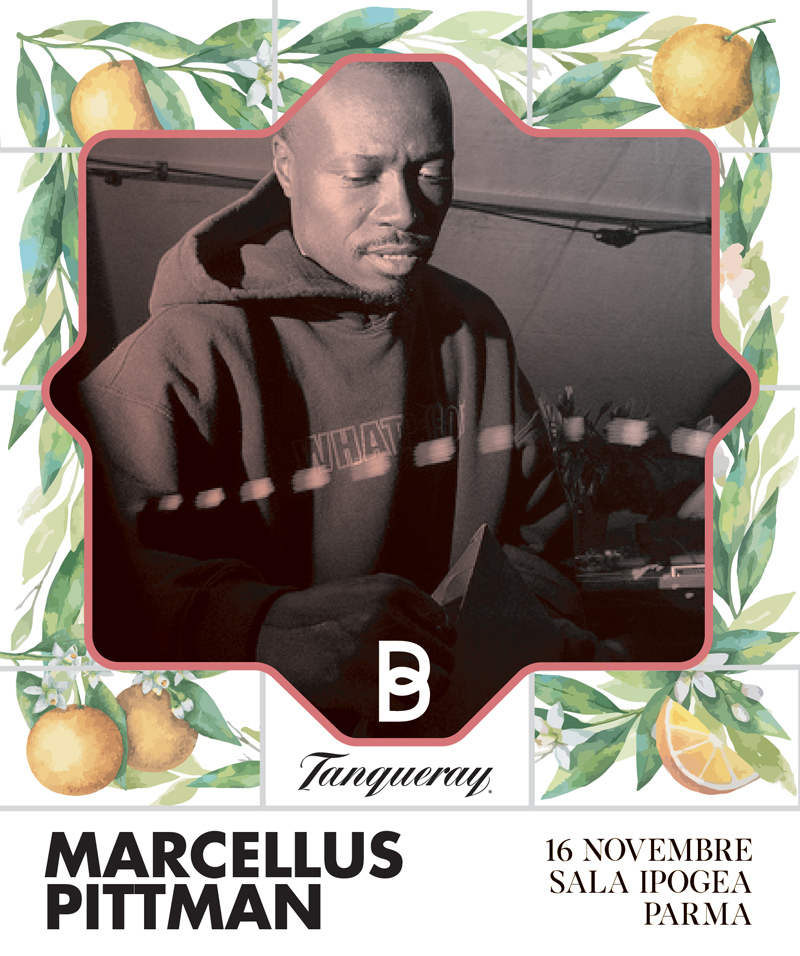 Marcellus Malik Pittman. When other children were playing combat with G.I. Joe action figures in the early 80’s, Detroit native Marcellus “Malik” Pittman was playing his radio at maximum volume, listening to the sounds of “the Wizzard” and the “Electrifying Mojo”, in addition to the jazz outputs of Rosetta Hines.

Shortly thereafter, he released “Essential Selections, Vol. 1” on the Sound Signature label, headed by Theo Parrish. In 1998, Malik forged a working relationship with Rick Wilhite, Theo Parrish and Kenny “Moodymann” Dixon, collectively known as the 3 Chairs. As production artists and selectors, they have helped to define an integral part of the Detroit sound.Malik’s sound has been around the Detroit and surrounding areas, as well as internationally, spanning Canada, the UK, Germany, Japan and Paris.